EIF members and guests had the opportunity to meet Rajeev Suri, President and CEO of Nokia, and to exchange views on the connected world and related policy challenges. Mr. Suri presented the recent developments and changes in Nokia, including the company’s businesses and strategy as well as Nokia’s role in the connected world of today and tomorrow. He drew a connection from the business to the policy and regulatory environment, covering some of the major challenges facing European ICT businesses today. 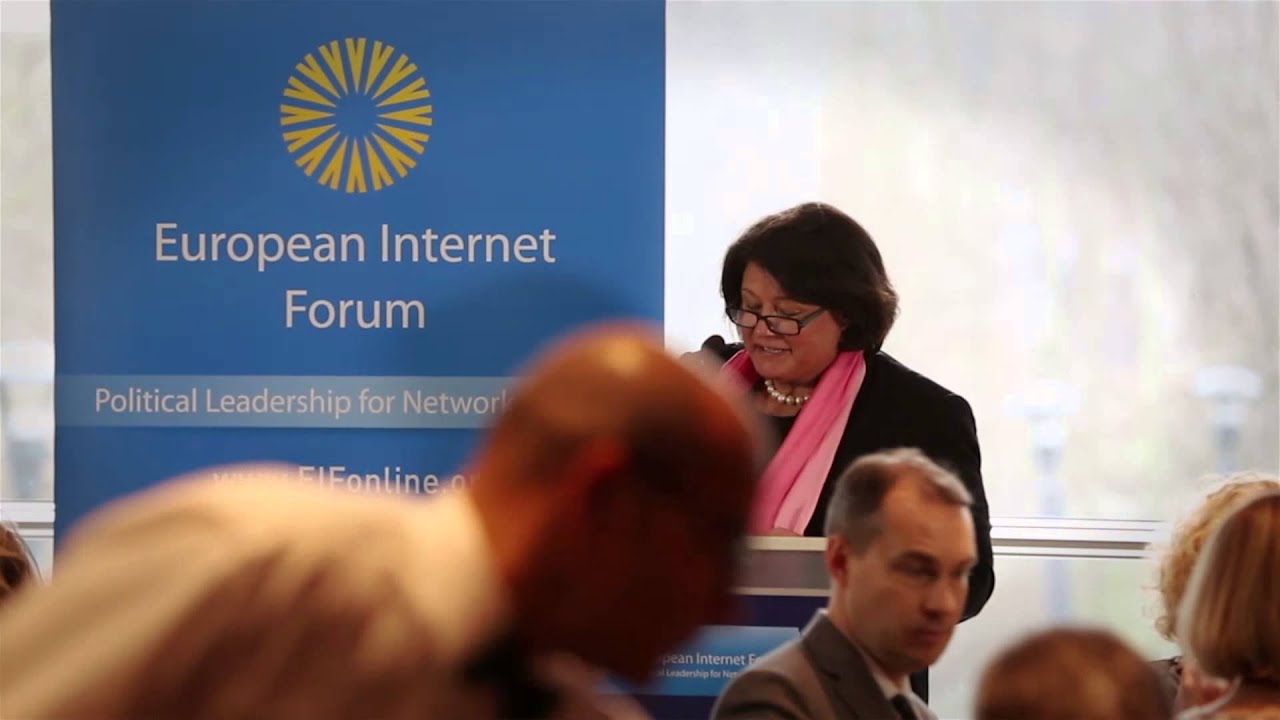 Sabine Verheyen, MEP and EIF Steering Committee Member, opened the debate by introducing Nokia and its long and diverse history. Rajeev Suri was appointed as President and CEO of Nokia Corporation in May 2014. He joined Nokia in 1995 and has held a wide range of leadership positions in the company. Since October of 2009, he has served as CEO of NSN, the former joint venture between Nokia and Siemens that is now fully owned by Nokia. During his tenure as CEO, that business went through a radical transformation to become one of the leaders in the telecommunications infrastructure industry.

Ms. Suri used this opportunity to present Nokia's view on how the world of technology will develop and identified areas where Europe needs to push forward in order to not be left behind. He underlined the main policy areas that according to Nokia's vison are essential in order for Europe to realize success. These areas are protection of intellectual property, net neutrality, spectrum availability, trust and security.

The speech in full is available here.