What are the key challenges and opportunities that digital transformation brings to EU taxation? EIF and MEP Ivan Stefanec invited MEPs, Members and friends for a lunch debate in order to address this question. 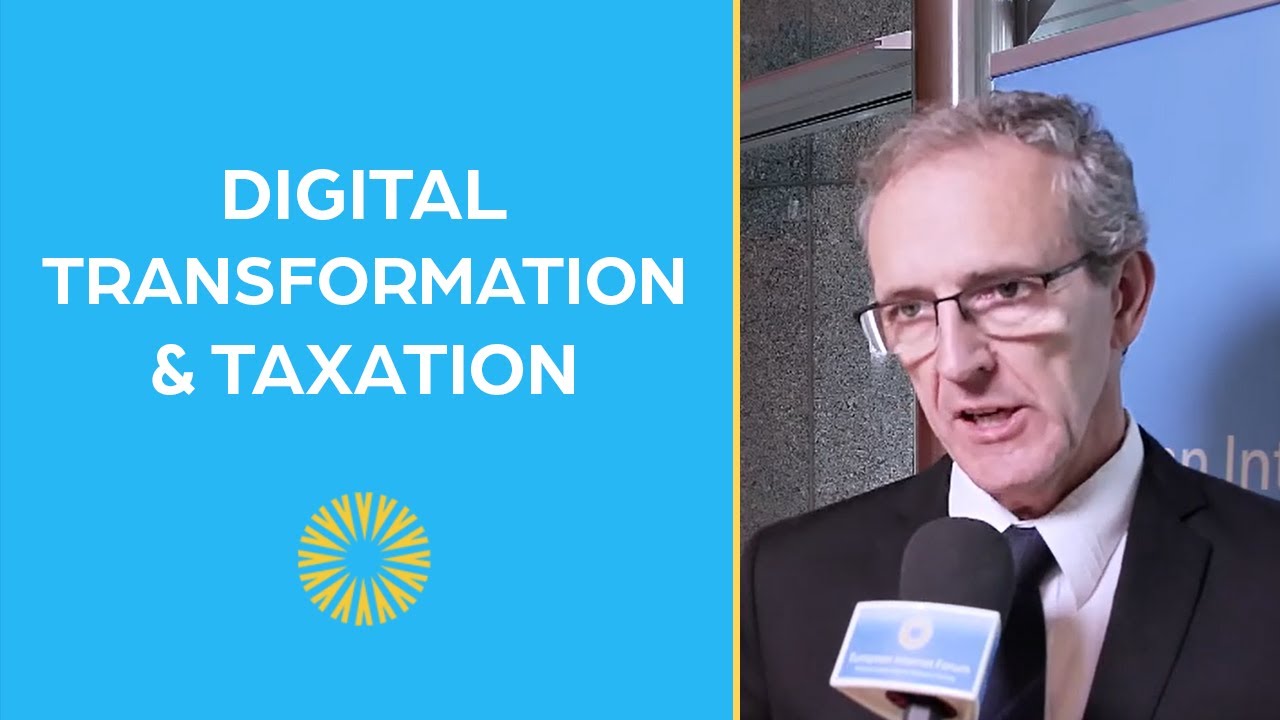 The discussion took place at the European Parliament and featured the following speakers:

The debate kicked off with introductory remarks from Chairing MEP Ivan Stefanec: “Taxation should be fair, neutral and transparent. It should support competition, SMEs but it should not harm new technologies.” In MEP Stefanec’s opinion, one of the biggest challenges is tax fraud in the EU which derives especially from indirect taxation.

Maria Teresa Fabregas of the European Commission called for the update of the international tax framework, which does fit anymore with modern reality: “New technologies make rapid transformation on the digital economy, changing business models, tax bases, how economic operators work in the market, emergence of blockchain, AI, cryptocurrencies etc.” Ms. Fabregas also shared a perspective from the OECD level, where discussions focus on better aligning for taxing rights, new rules in the VAT area, improving compliance with the help of new technologies and ensuring the effectiveness of the tax administration. “Tax base must remain stable and sustainable, we need to redesign tax collection and enforcement to ensure taxation fairness”, she concluded.

According to Magdalena Piech of the European Tech Alliance, the system should avoid double taxation, must be simple and administrable. “The current DST will be harming European digital companies that already pay their taxes”. Moreover, Ms. Piech referred to the VAT directive with changes applicable in 2021, stating that the solution introduced “must ensure proportionality, certainty, fiscal neutrality and consistency. These rules should not put compliant market places at a competitive disadvantage and create all kinds of loopholes”.

Rob Burlison, Intuit, brought forward a series of benefits that the digital transformation will bring to taxation: “The digitization can be a stimulus in the digital change among the small business community. Moving from paper can reduce the time spent by small companies on filing their taxes which can be instead used for value creation.” Mr Burlison added that human errors that overall cost the government a lot can be reduced through a digital system.
Dr. Horst Heitz stressed that “more taxes do not necessarily imply more efficiency in taxation”. In his opinion, the idea of a digital tax like in France is a wrong approach and called for a clear definition for what a digital company actually is. Dr. Heitz also shared some figures: 50% of taxes are paid by SMEs (even if they make up for 99% of all companies). “Fair competition is necessary: Governments also need taxation to finance public goods.”, he concluded.