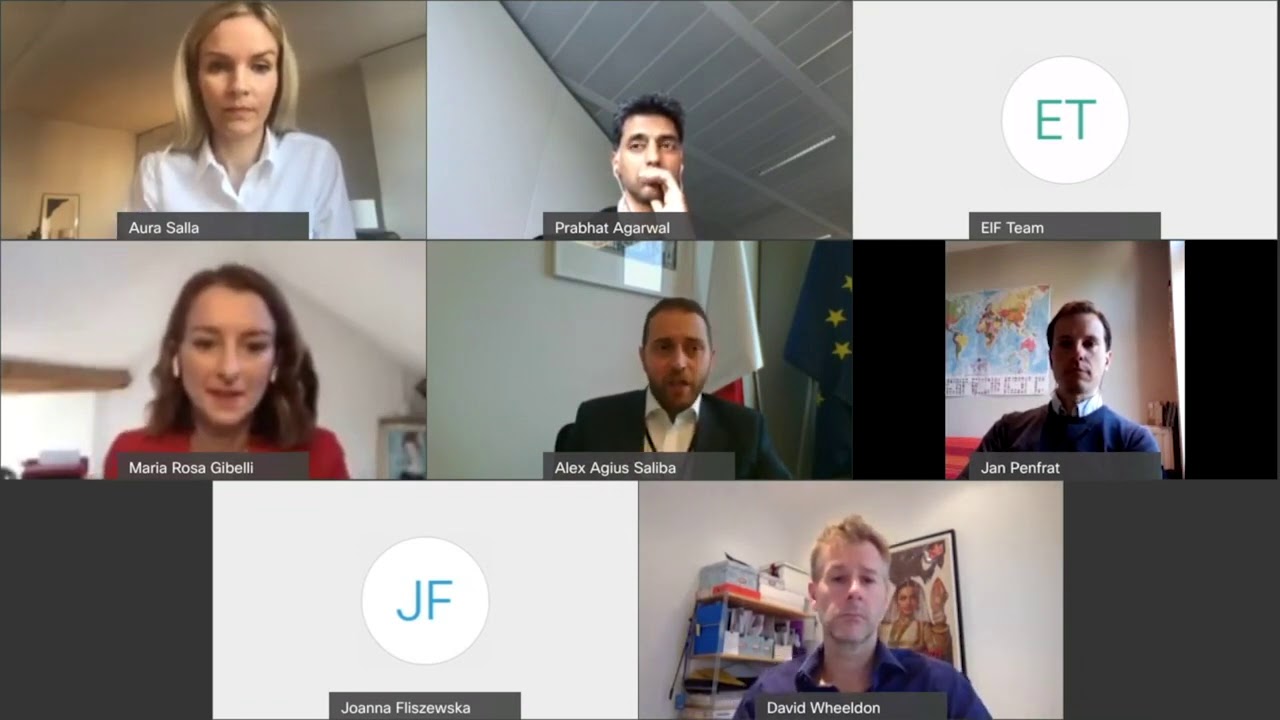 MEP Saliba started his speech by referring to the “Digital Services Act” as a “progressive report” considering all the input received from the different EP committees. “Today we are living in a world where digital services and platforms are essential for our economic but also social life. Their importance will only continue to grow in the future. The current framework of rules needs to catch up”. MEP Saliba added that one of the most ambitious thoughts of the proposal is that “the DSA should not only apply to EU operators but also to other players that are targeting the European market.” The Digital Services Act will require platforms to check and stop fraudulent companies using their services to distribute harmful content and such measures should help address the problem on misinformation but also of unsafe or fake products.

Another essential element of the report implies the existence of an oversight and risk assessment of algorithms by the competent authorities and that they are accountable, so that these systems are used in a non-discriminative and transparent manner. “The fundamental pillar of the report is creating a level playing field and enforcing a fundamental principle: what is considered illegal offline should be considered illegal online”, MEP Saliba concluded.

Jan Penfrat of EDRi commended the EP’s work on the DSA report, stating that “there seems to be a serious willingness to consider ways for systemic change in the current centralised platform economy, and that’s the most important step that legislators can take”.

Mr. Penfrat acknowledged the changes that the digital services economy has undergone “in the benefit of huge companies who built their business models on extracting the most sensitive information on the globe and selling them to advertisers” and called for the possibility of users to be able to move freely to alternative services, competing platforms without losing access to their social network. In Jan Penfrat’s opinion, the big challenge in the EP is “to stand by these things when you are going to pushed back from not only big companies but also a number of Member States in the Council”

Facebook’s representative, Aura Salla, seconded the opinion that the DSA is an opportunity to harmonize rules across Europe, create comprehensive regulation that will set global standards. Ms. Salla stated that they support maintaining a notice and takedown regime for illegal content: “The current system provided by the ecommerce directive strikes a functional balance because it recognises that platforms like Facebook do not produce or edit the content”. Although Facebook supports EU measures that require platforms to tackle illegal and harmful content, Ms. Salla also pointed out that it is not always easy to identify such content: “harmful content is contextual and is difficult to define, it may be culturally subjective and is often ambiguous”. “Taking a holistic approach, taking safety and privacy measures seriously, we should ensure a proper balance of safety, freedom of expressions and other fundamental freedoms”, Ms. Salla concluded.

The perspective of a broadcaster was brought to the table by David Wheeldon of Sky, who regards the DSA as a step towards “normalising an industry that has been abnormal for a long time”. Mr. Wheeldon added that “self regulation does not work” and that “the only way to change behaviour is to bring accountability into the system”.

With regard to illegal content, David Wheeldon called for more clarity with regard to what is a passive and active platform, which will allow for the creation of a legal and regulatory framework “that will hold the platforms accountable”. According to Sky, procedural accountability is a much greater level of regulation and behaviour needs clear oversight and standards. “The identification of gatekeeper platforms must be designed so that it captures only those firms exhibiting specific characteristics and scale in the sectors that we are concerned about”, Mr. Wheeldon concluded.

The European Commission representative, Prabhat Agarwal, shared with the audience that the main objective with regard to the Digital Services Act: to ensure that users on the internet are free (none of the rules limit individuals’ freedom of expression), safe (adequate protection against illegal content) and empowered (choice on platforms when it comes to the way that content is presented to them). “We are keen to creating conditions in the Digital Single Market, particularly after covid, for companies to operate in such a way that it doesn’t limit innovation, but at the same time provides adequate accountability and oversight over the most systemic actors in the Union”, Mr. Agarwal added, highlighting the need to have a singlet set of uniform rules that apply to every digital service. This set of rules would be defined in the DSA, touching upon content moderation, co-op with authorities but also dos and donts with regard to fair and contestable business practices on platforms. With regard to public authorities, Mr. Agarwal noted that the goal is to “streamline and to define a co-op mechanisms that allows effective interaction without leading to a proliferation of different interfaces”.

Watch the recordings of all the speeches at this link.